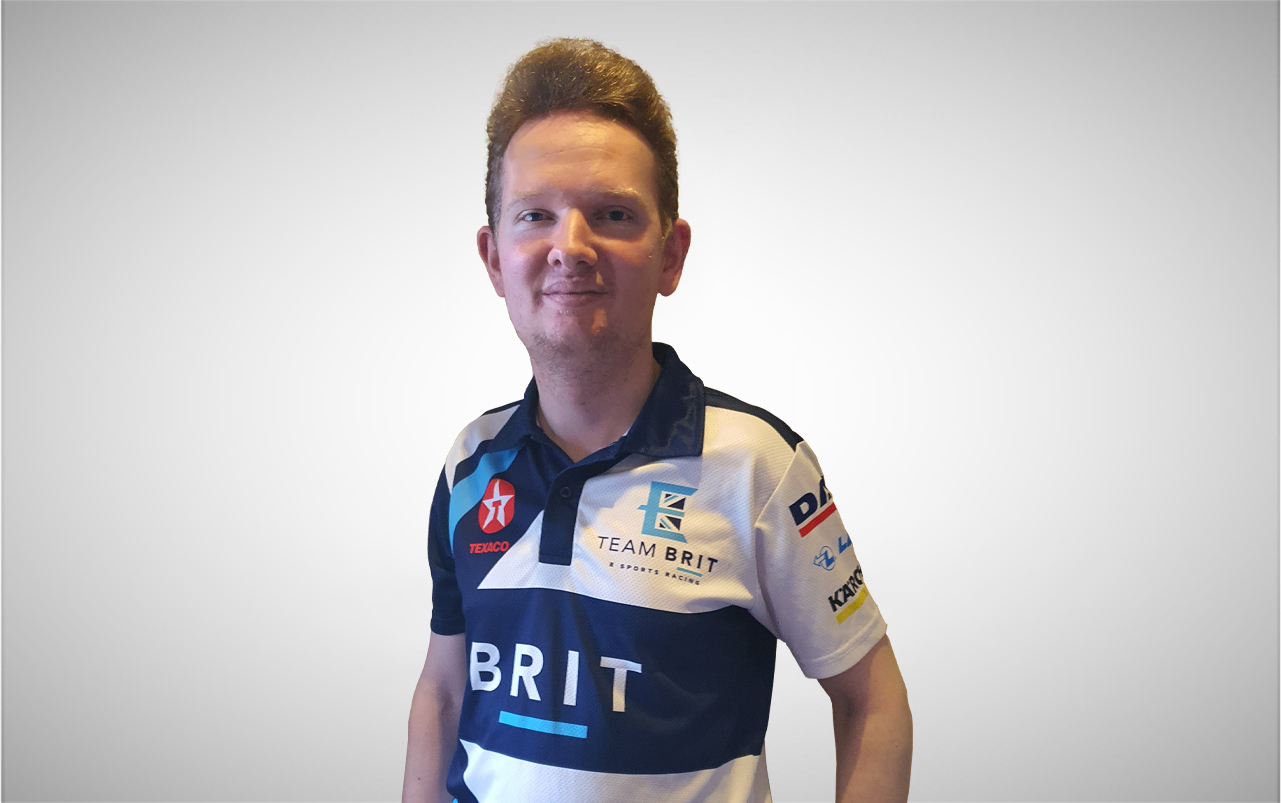 Watching the New Year’s Eve lights and fireworks show and seeing the empty streets really bought home to me how odd 2020 has been for all of us. In fact, it was just downright weird. But it will be a defining year that will be talked about for many years to come, not just because of the pandemic.

For eTeam BRIT, 2020 was a hugely important year in our young history. In April I took over the role of Team Manager and at the time it was a role I thought myself capable of that would present several challenges and new experiences. It was also a hugely daunting role but having a great team with a wealth of experience for me to learn from and their unwavering support really gave me the confidence to move us forward on to great things. With all racing stopped I knew I would have to come in and hit the ground running. With support of our real-life sister team, we created the Summer Series on Assetto Corsa Competizione which had some great racing, excellent commentary and a fantastic broadcast courtesy of our amazing partners Simply Race (https://www.simplyrace.co.uk/). We were also joined by some of the best esport racers in the world and big names in real world motorsport including Freddie Hunt. It was from this we then went on to create the GT Challenge on rFactor 2 which is now into its 2nd season.

2020 also saw us take on the challenge of the world’s greatest endurance race - twice!

The first one was when we became the first all autistic team to take on a virtual Le Mans 24 hours with the Racing with Autism International BMW M8 GTE on iRacing. The team was made up of Britain’s Bobby Trundley and Sandro Ballesteros, US NASCAR driver Armani Williams and Radical Champion Austin Riley from Canada. Between them they started 50th and last and finished the race a respectable 23rd. It was also an opportunity to explore autism and different cultures between us as we raced with our friends across the pond. It’s a partnership I hope can be built upon further into 2021. Our 2nd running of Le Mans came courtesy of the GTR24H eRacing Endurance World Championships this time on rFactor 2. We also made the jump up to the premier class using the McLaren Senna GTR. Myself, Bobby and Sandro were this time joined by Bradley Brockies (who also won Downforce Racings Autistic Driver of The Year Award)  and Andy Tucker. It was a tough race both physically and mentally but one where we came home 5th and became a team to watch going forward. In 2021 we will take on the whole championship in the LMP2 class with an Oreca 07 finishing with Le Mans at the end of the season at a huge LAN event in Denmark. This year of course changed to an online event due to the pandemic.

So where do we go from here? 2020 helped us to lay down great foundations where we will continue to change the perception of disability in sim racing and hope to become the voice for positive change in the sim racing and esports industry. We will expand our driver line up to compete in more events on iRacing, rFactor 2 and Assetto Corsa Competizione. Develop new technologies to help people get into sim racing that otherwise wouldn’t have been able to because of their limitations, As well as continue to promote the eTB brand to more and more people and show them that our disabilities don't hold us back. As one of my drivers said Team BRIT don't QUIT.

It just leaves me to say firstly a huge personal thank you to my great team for all their hard work, our amazing partners for working with us, our allies who have helped promote the team and introduce us to some great people and brands and to our supporters who are following us every step of the way. Without you all it would have made building eTB to where it is now a lot harder. I would also like to wish everyone a happy new year. I can already tell 2021 is going to be a great year for us as we push on to make this team bigger and better than ever. Let’s go and "crush it" as the young folk would say.

Keep up to date with eTeam BRIT